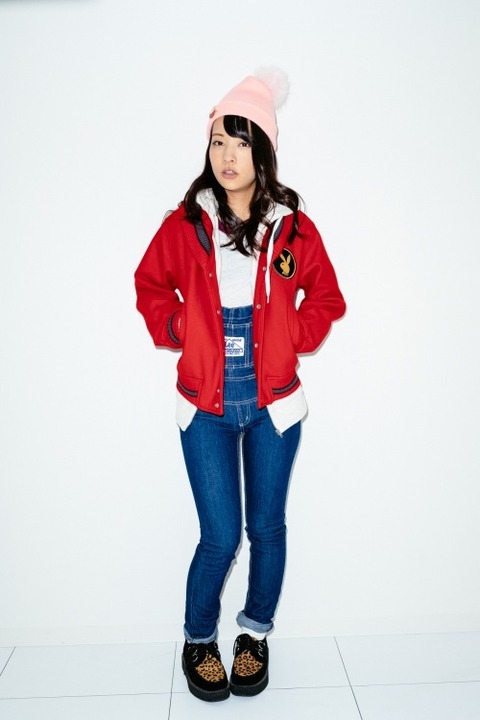 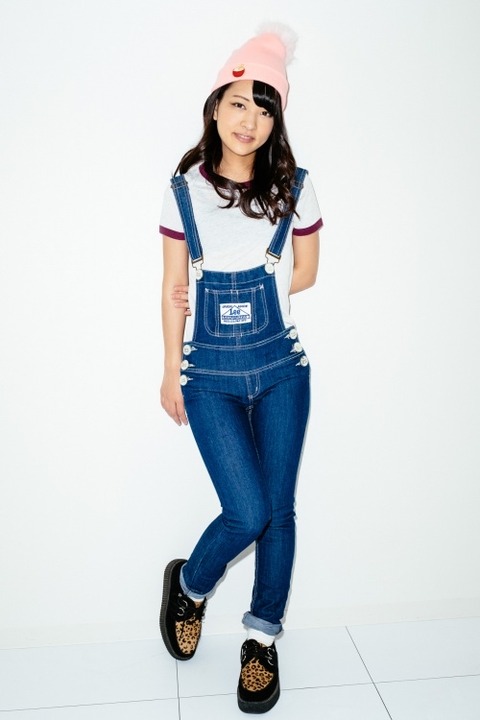 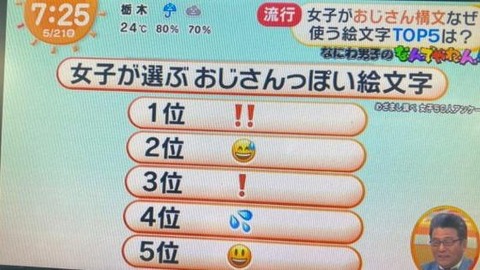 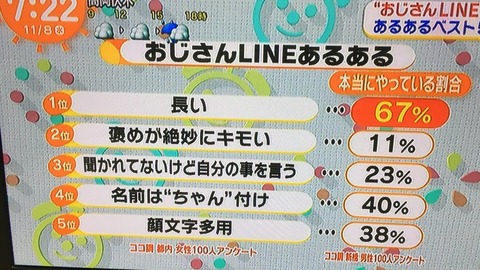 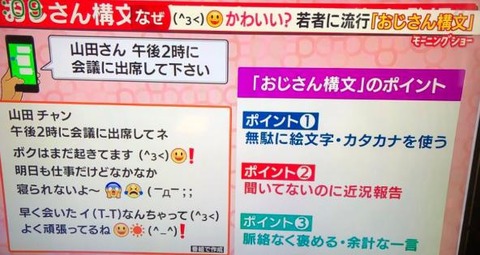 On June 22, Scott Smith was arrested at a Loudoun County, Virginia, school board meeting, a meeting that was ultimately deemed an “unlawful assembly” after many attendees vocally opposed a policy on transgender students.